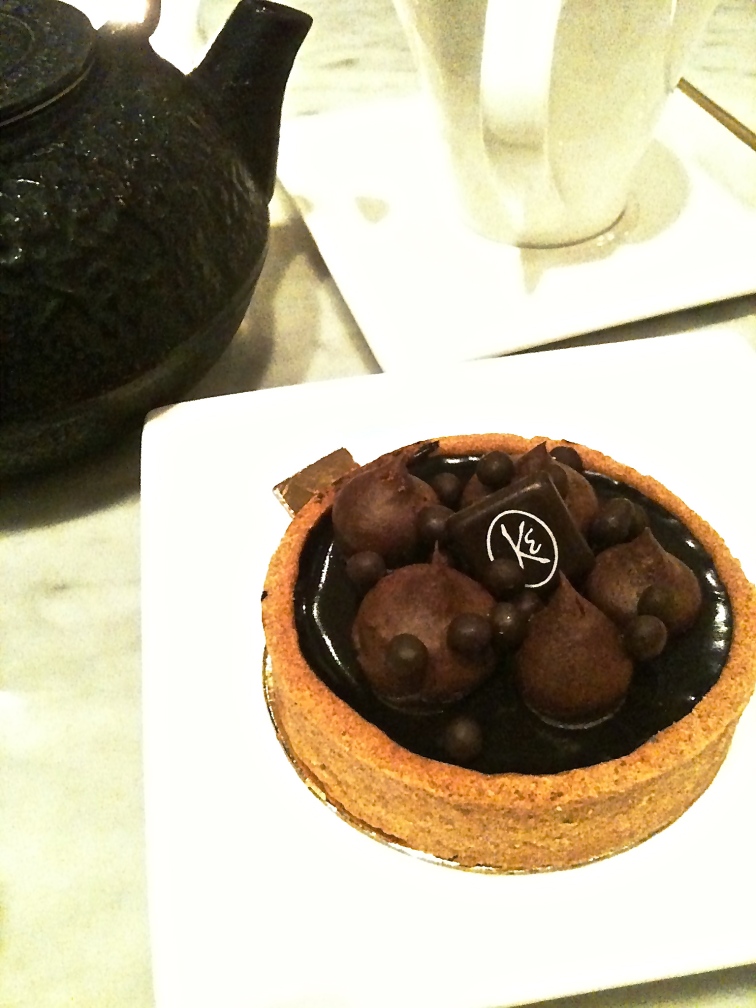 It is a bit the war between Uptown and Downtown people, but some of them are almost crying that Eric Kayser takes so much time to open its second location at Gramercy. So in the meantime let’s say you have a good excuse to come to the “suburb” and visit a museum between the brunch and the “goûter” to try everything my Parisian bakery has to offer to New Yorkers. 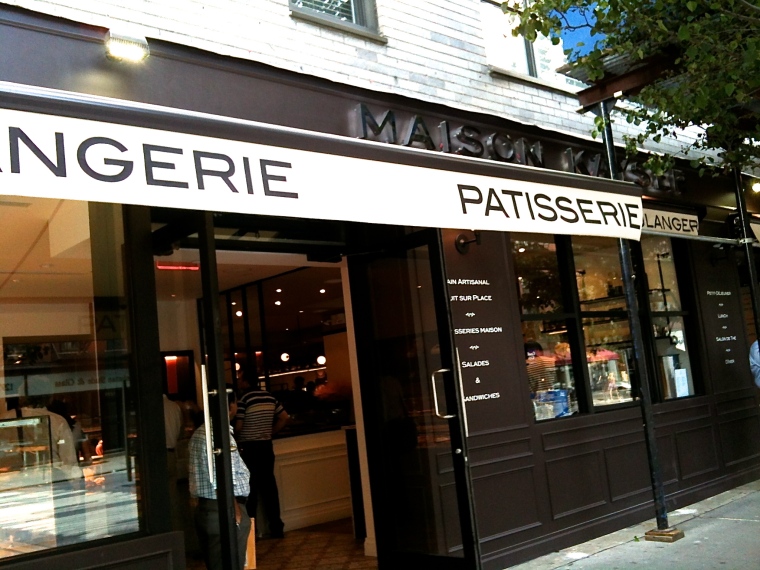 They serve breakfast, lunch, brunch, snacks and dinner so you have plenty of options, mostly offered all day. When I came for the opening, the quiche lorraine was several inches high, which I love. But a couple of weeks later it was thin like most of the quiches found here. I am not sure if they realized the American palate preferred this version or if the cost was too high but I would recommend them to go back to the first one. It is not really the season anymore but the foie gras is at least not this duck mousse but has the same consistence that the French one and tastes as good. And bonus every meal is served with a bunch of bread, including my favorite turmeric-hazelnut bread.

Ask for a tea or coffee, they serve it with their adorable mini-financier, but you can also order the full size pistachio one that is to die for.

My favorite desserts on earth are tartes… and Eric Kayser has everything I could dream about. Just watch them and you will understand why French chefs master the art of pastry. It is almost the only time I had real shortcrust pastry covered with either the raspberries or the a creamy, rich chocolate ganache and not this frozen dough bought in grocery stores that almost every pastry has when it comes to pies.

And do not leave the place without your old-style baguette that will keep fresh longer than one day. Trust me, it tastes exactly like the Kayser bakery in France.

Deux petits coqs rouges, their old-fashioned label. This pastry shop is simply one of the best places I have tried in NY. Located in Yorkville, it’s tiny, not so kitch, more countryside. Come early in the morning to get an almond-sherry scone or any of their muffin. I’m craving to get another warm cinnamon roll. The cheesecake, not always available, is terrific. I would even say the second best cheesecake in NYC, and I’ve been tracking them for a long time.